Can Nentia is a house dating back to the 19th century that formed part of a large estate known as Mas Sabenya. The Puig family, Joan and Angeleta, Joan’s grandparents, went to live there as tenants in approximately 1922. Their son, Quimet, who married Maria, stayed on in the house and bought it in 1973. The Nentia family lived there until 2000 and, at the turn of the millennium, we (Joan and Cati) thought that converting the house into a country lodge for agritourism would be a great option. And Joan, a builder by trade and passionate about his work, paid every attention to detail, renovating the house with great love, bearing in mind the well-being of the visitors who take pleasure in it today. The charm of the old Catalan ancestral home with its vaulted and beamed ceilings, and stone or white-washed walls has been restored.

Cati has been responsible for furniture refinishing and decoration; antique furniture restored with all its charm. 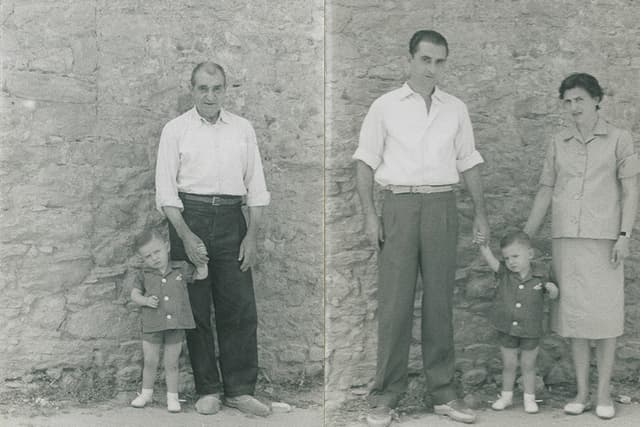 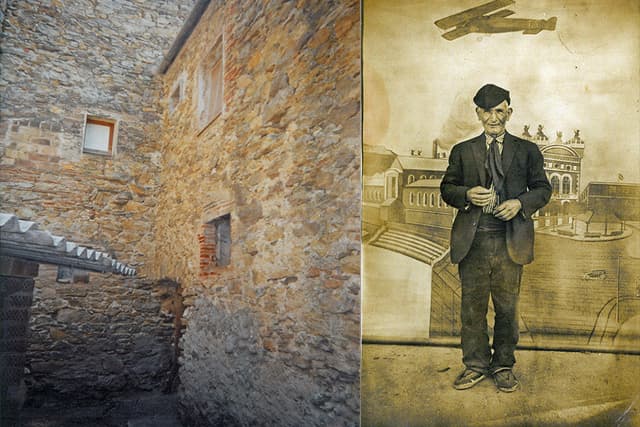 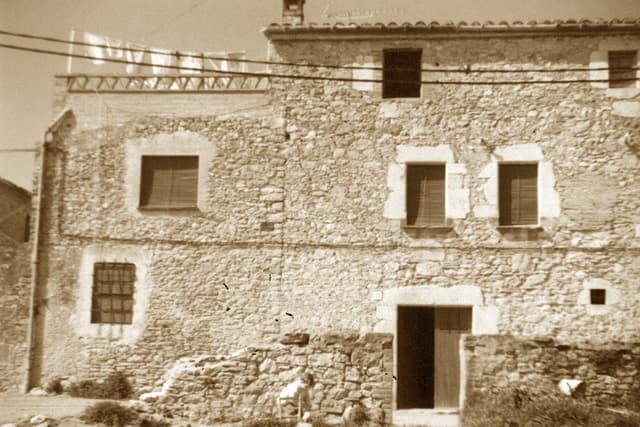 Can Nentia is a simple cosy house, but with everithing you need for a comfortable stay, making it especially suitable for families with children